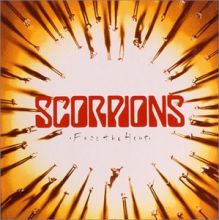 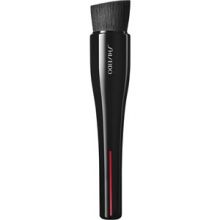 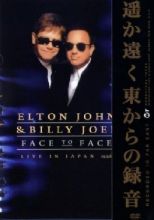 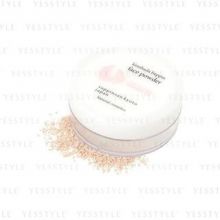 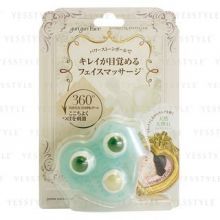 Brand from Japan: JAPAN GALS. Balls placed in the triangle effectively stimulate the pot well. Made with a natural marble, also known as a high class stone into a ball. How to use: Aheading around the face line: Lightly hit the face line and roll it to lift it from the bottom to the top. Through the neckline: Apply lightly to the neck and roll as it flows from the top to the bottom. Around the eyes: Roll the entire eyes gently from inside to outside. Around the cheek: Lift the eyes while loosening the cheeks firmly. 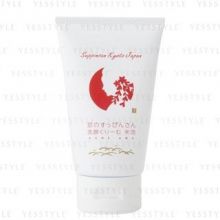 LGBT Tokyo Then and Now

Behind every stoic Japanese businessman face there is a secret, thus one aspect of "honne tatemae," which loosely translates to something along the lines of keeping the publicly acceptable face forward, and the true face within. This, combined with Japanese culture's general disdain for public affection, might make Tokyo seem to not have as vibrant an LGBT presence as hoped. Worry not: In a city as big as Tokyo, there is of course a thriving gay scene -- if you know where to look. Tonight, you'll not only see Japan's largest gayborhood, Shinjuku 2-chome, but Asakusa in the evening as well. You'll also get a solid primer in Japanese gay society, both past and present. We'll stop along the way for a local Japanese meal (veg options available), and a couple of drinks too. Get ready for a well-rounded adventure into the heart of homosexuality in Japan, led by a friendly native (or equivalent) speaker of your selected language who knows what it means to be gay in Japan.

You will experience Japanese culture by making a traditional Japanese lucky charm, Daruma. You can learn how to apply make-up to the face of Daruma directly from artisans in Mihara City.・Try applying make-up to the face of Daruma, a lucky charm, and a traditional craft representing Japan・Mihara City, Hiroshima has been producing Daruma for more than 100 years and known as a Daruma town・You can receive guidance directly from the local artisans・Experience held in Mihara Station at which the Shinkansen stops! About 30 minutes from Hiroshima Station

This tour is the dream of any biker in Japan. Rent a bike and follow your guide through the best roads in Japan. Enjoy the ride around the scenic Mont Fuji. The bikes are good quality rides, perfectly maintained rentals from a dealership, Chose your model in advance amidst a variety of bikes and superbikes and let the guide do all the Japanese paperwork with you. (You will rent in your name the bike and equipment)Pick a helmet, close your jacket and hear the roar of the engine ready to conquer Japan. Follow your guide through Japan's traffic and take the highway heading south to mount fuji. Then, a change of pace, enjoy the view and the meandering mountain roads to the top of the symbol of Japan. Then go back through one of the most famous biking roads in Japan, corner after corners after corners.Go back to the rental company by 7 pm after 200km and a long ride day a big fat smile on your face. "Le vent se lève, il faut tenter de vivre!" 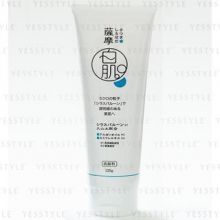